This was preliminary research on the behaviour of ant colonies. I recorded their movements in different environments by tracing their paths.

Interesting about this project was the new possibility for contact in between species that is established with the introduction of new technologies. 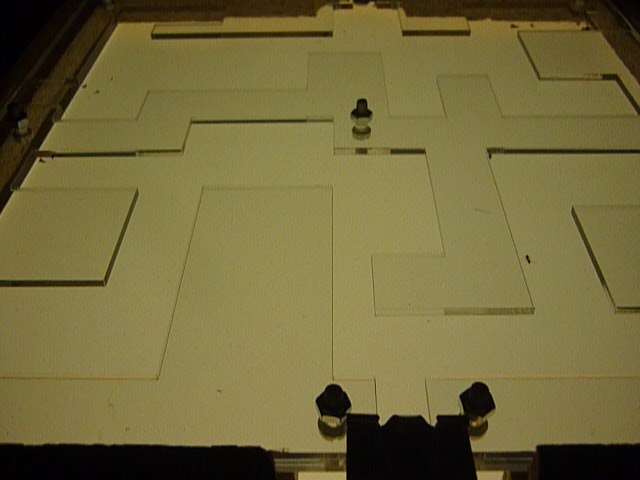 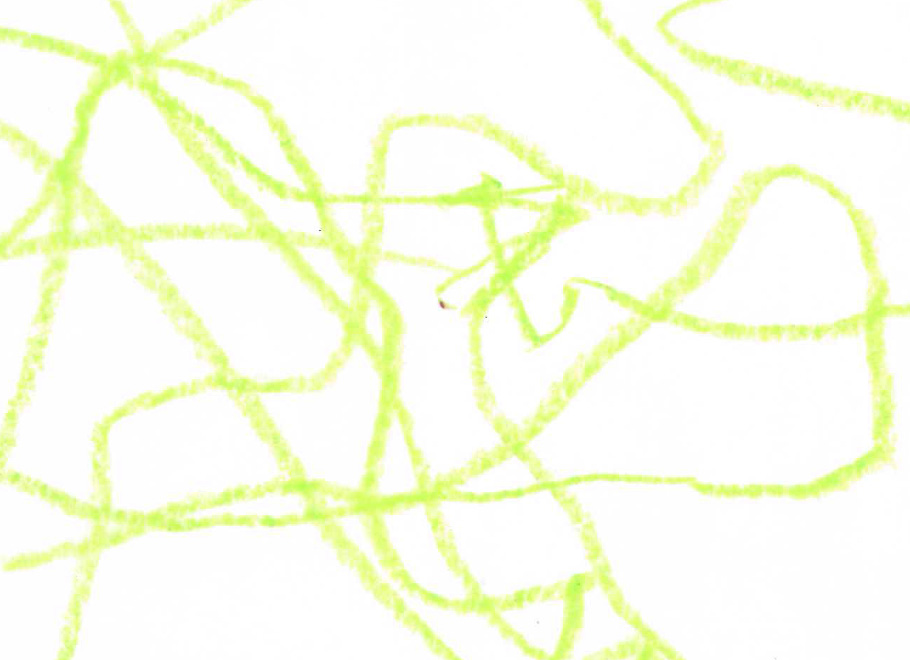 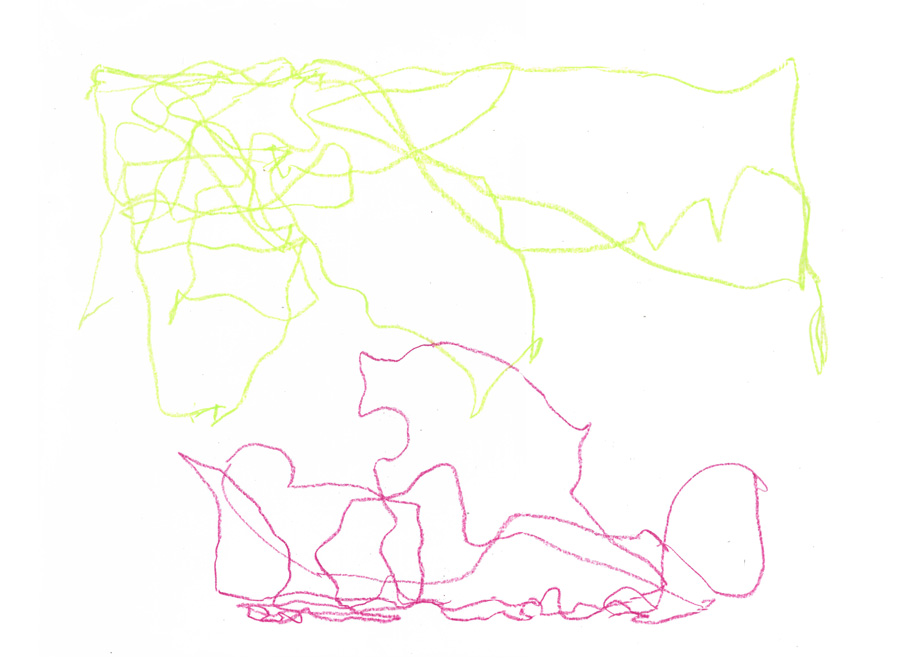 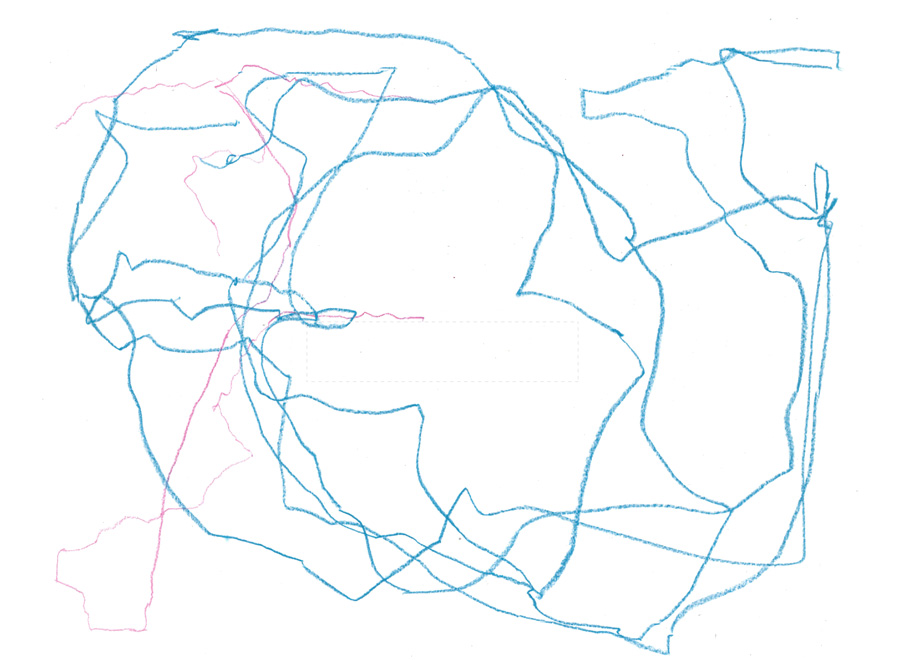 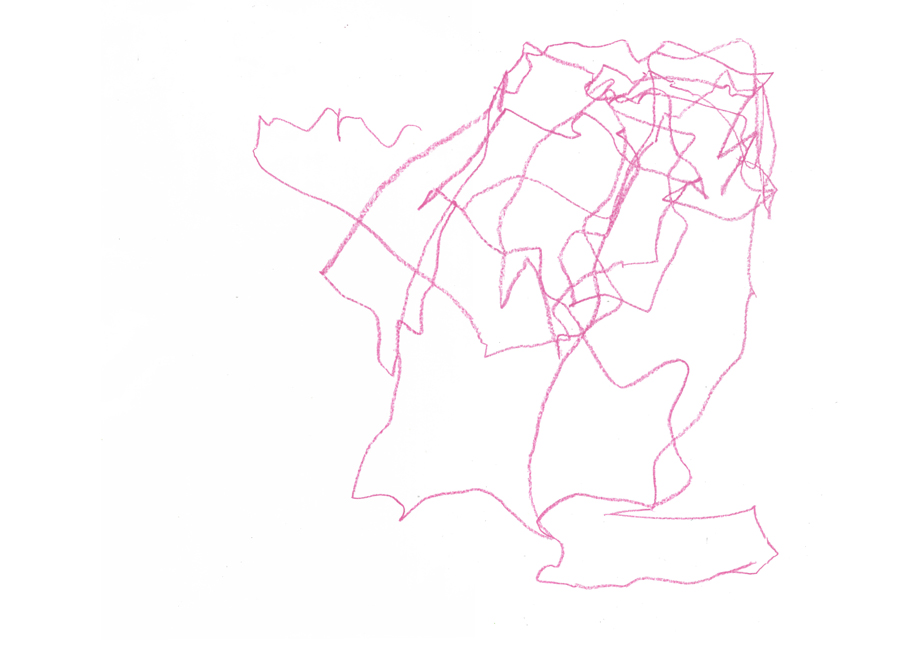 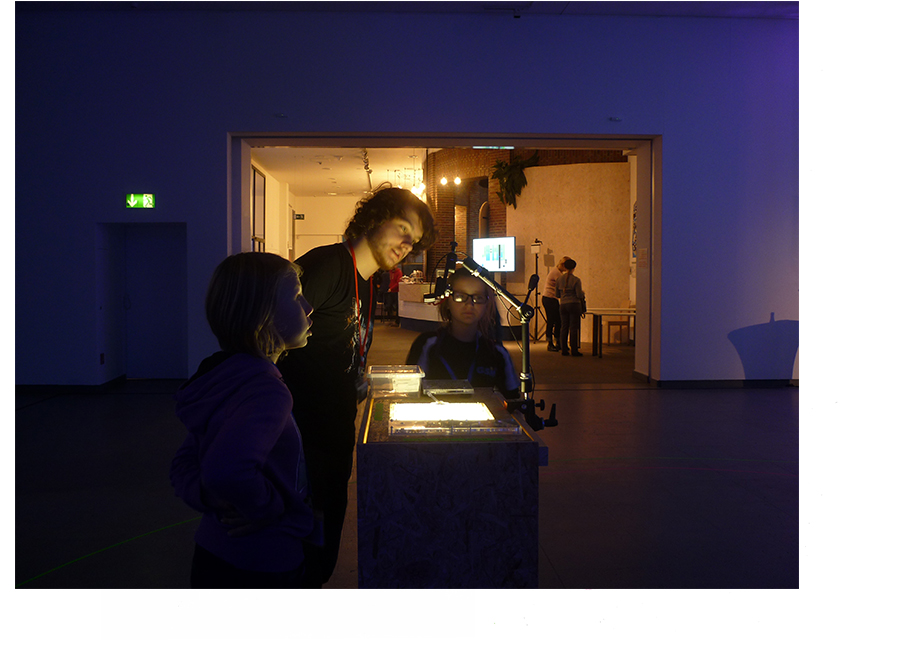 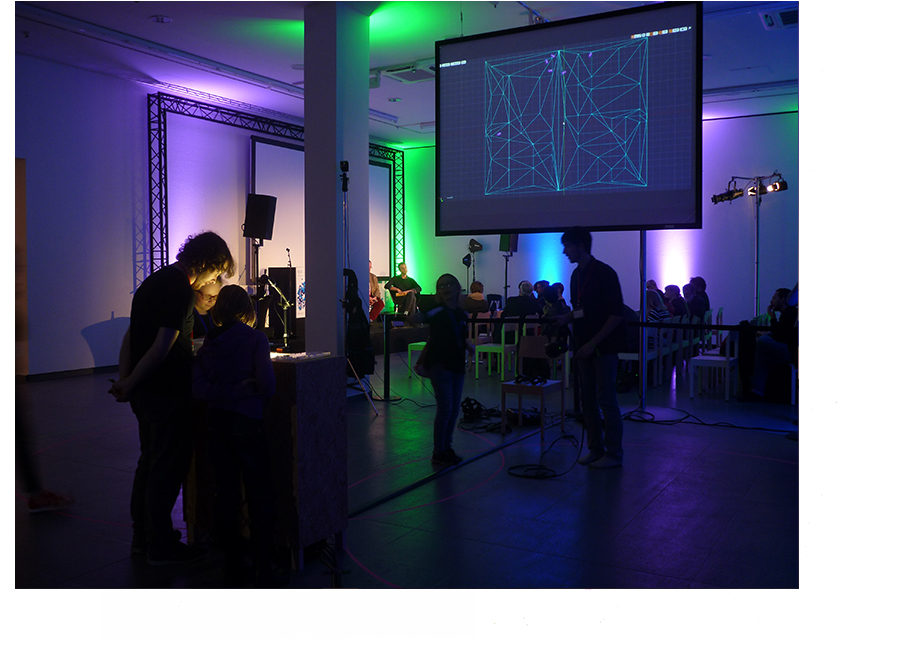